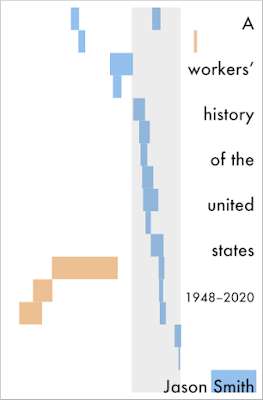 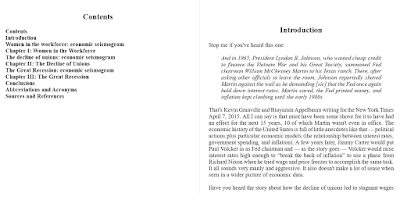 
I've added them to my side bar.
Posted by Jason Smith at 1:27 PM No comments: